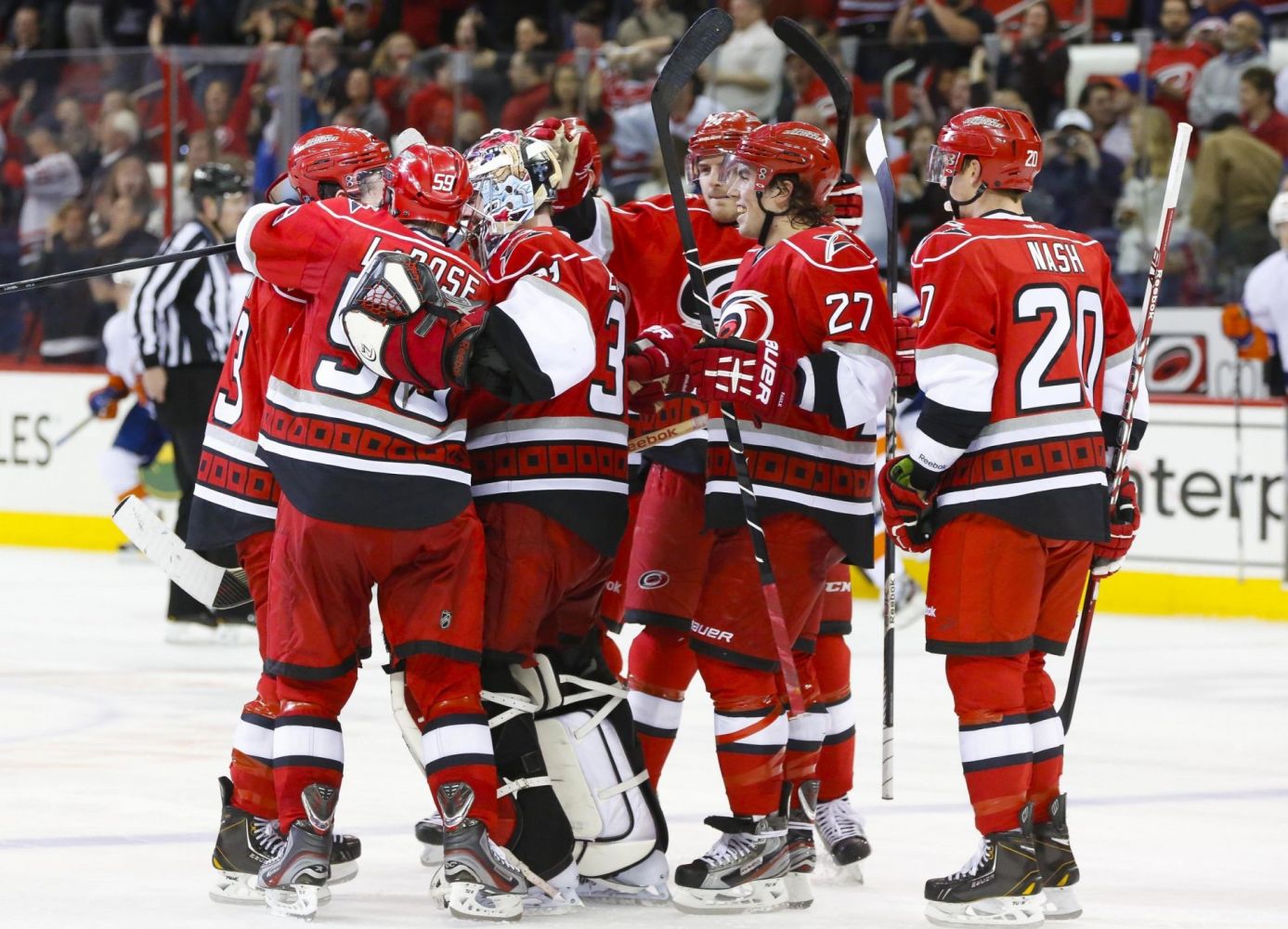 Carolina has signed contracts with 6 defenders, including Gardiner. The Hurricanes are also likely to negotiate a new deal with Haydn Fleury.

At the same time, according to Friedman, the club would like to add a striker to the team. According to him, “Carolina” may include the number of teams interested in Mike Hoffman.

According to CapFriendly, the team still has $ 5.08 million under the salary cap with 19 players signed for next season.

Boston signs bilateral contract with McKegg for a year