Lamelo Ball spoke to the Warriors and the Knicks on Zoom 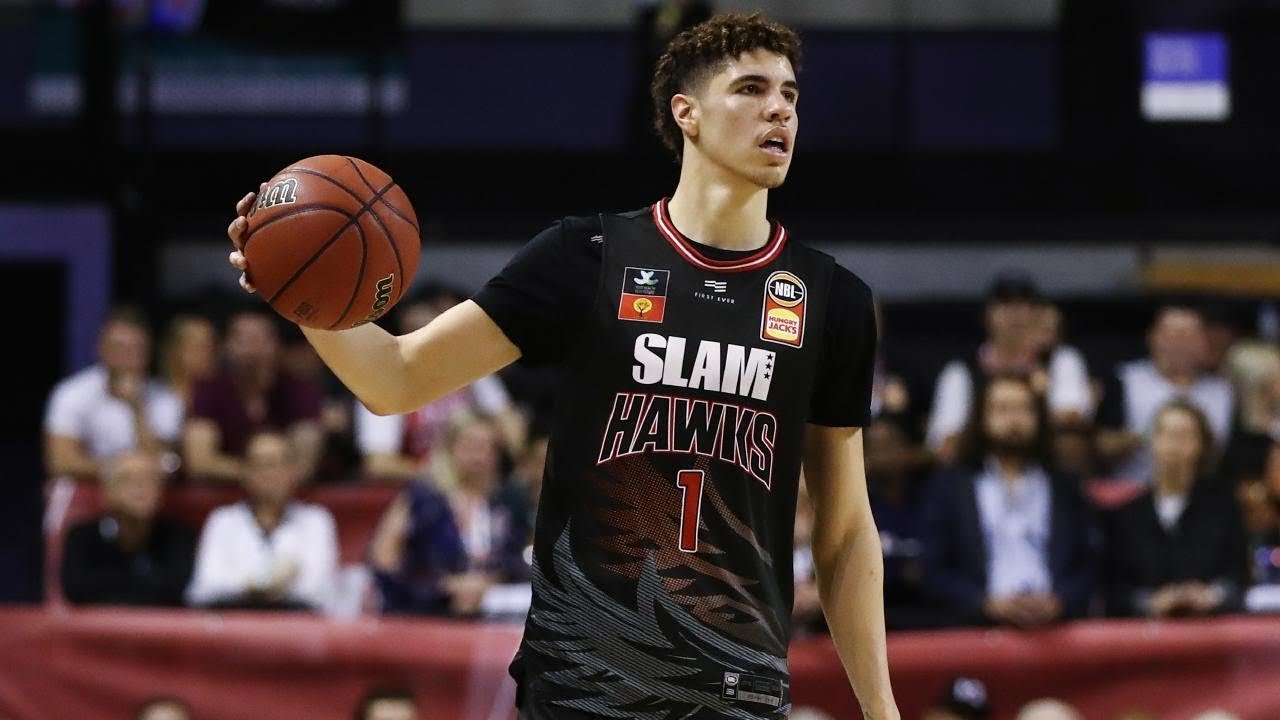 19-year-old point guard Lamelo Ball, one of the top pick in 2020, said in an interview with ESPN’s Jalen Rose and David Jacoby that he spoke to Golden State and New York on Zoom.

The Warriors have their second pick in the 2020 draft, with the Knicks going eighth.

Lamelo is the younger brother of Pelicans point guard Lonzo Ball. The youngest of the Ball brothers last season played 12 games in the Australian championship, gaining 17.0 points, 7.4 rebounds and 6.8 assists per game.

Dave Yerger may be Doc Rivers’ assistant at Philadelphia