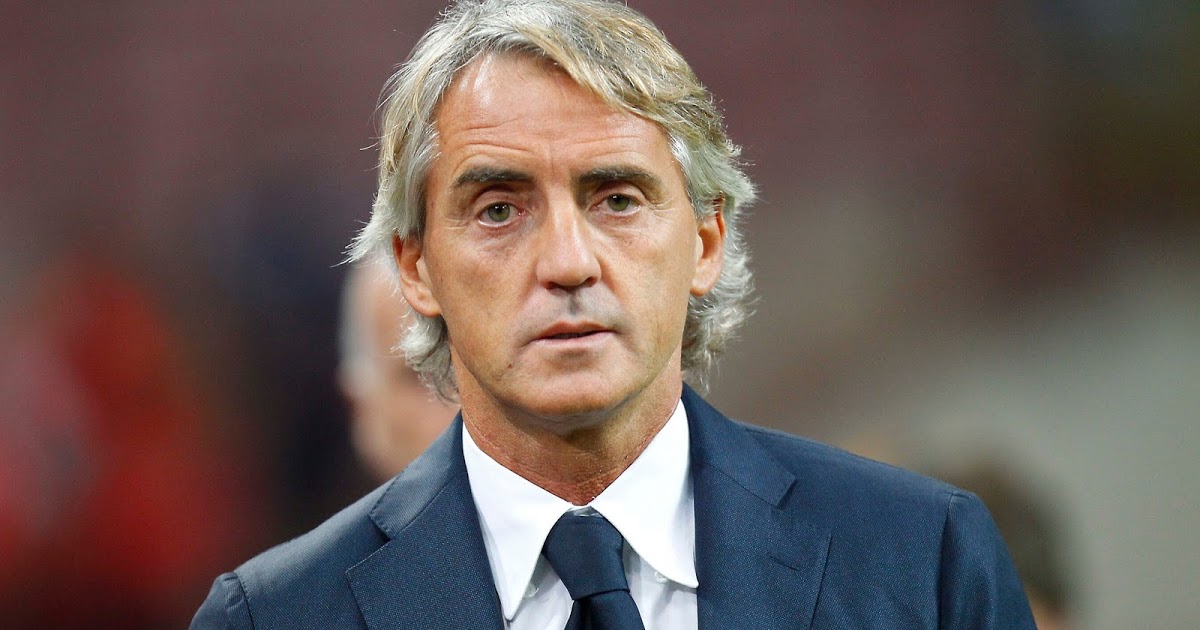 The head coach of the Italian national team Roberto Mancini summed up the results of the UEFA Nations League match with the Netherlands (1: 1).

“It was a beautiful and exciting match. Both teams fought, played to win until the very end. The Netherlands has a great team. Perhaps, after our victory in September, someone will not agree with this, but then we had a great match.

It was the first time they played five defenders, which means that they adjusted to us after our first match. We knew the match would be tough. We attacked and I think we created more chances overall.

Now we are waiting for the game with Poland for the first place. We always try to win every match, what else to say? We will win two matches and advance to the playoffs, ”Manchin said.