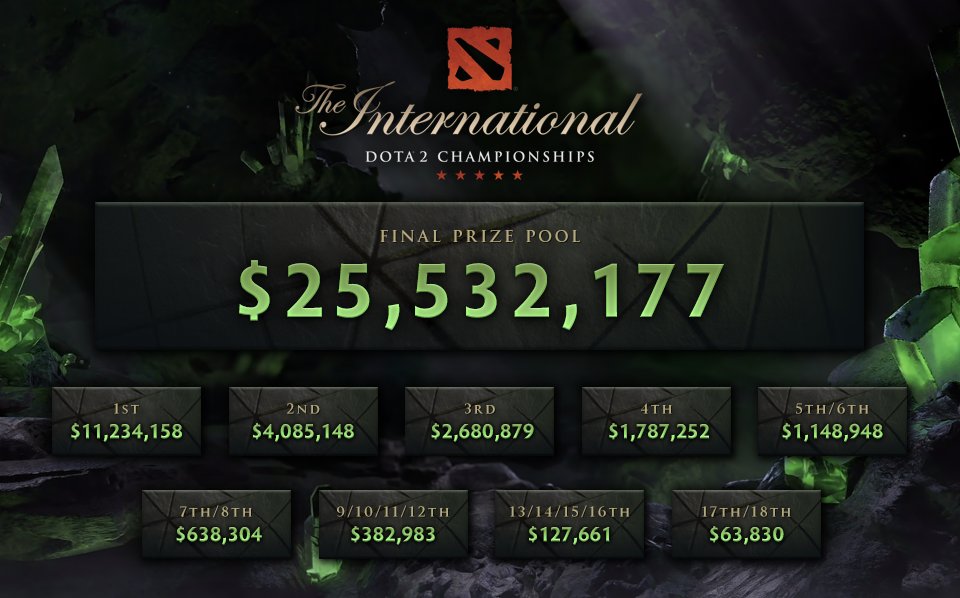 This is a record amount for an esports tournament. At TI9, $ 34.3 million was drawn.

Players are entitled to 10 Battle Pass levels for reaching 40 million.

Battle Pass TI10 was released on May 25, 2020. Valve has renewed the Battle Pass twice. It was originally supposed to end on September 12th.

The International’s base prize pool is $ 1.6 million. It receives 25% of all purchases related to the Battle Pass in Dota.

Valve previously postponed The International 2020 indefinitely. It is assumed that the tournament will take place no earlier than 2021.